Exploring the World on the Cheap: Your Guide to Couch Surfing

During a convo with a source last week the term "sharing economy" came up. Although sharing economy is a fairly new term (and the meaning seems to be changing), bartering goods and services is not. Enter couch surfing as a way to barter for lodging when you travel.

The concept, also known as hospitality exchange networks, has been around before the internet and social networking (in fact, one of the older organizations was started just after World War II). Most of these are membership organizations (most don't cost anything to join), and many rely on reciprocity, that is, if you partake, you will open your home to a visiting traveler.

Couch surfing is a way to indulge your wanderlust without breaking the bank. Think of it as AirBnB for people who don't want to (or can't) pay a lot for their lodging when they travel.

For the do-it-yourself cycle tourist, these networks open up a world of possibilities, not just lodging choices.

As an alternative to high-priced lodging and if you really want to experience a place you are traveling through, the concept offers opportunities for real experiences. Get out of your comfort zone!

Some of the following organizations require that you re-register as a member once a year. Others ask that you volunteer your time and talents to make their organizations better.  All are not-for-profit.

Based in Colorado, Warm Showers was started by and for touring cyclists. Members sign up for a year at a time (membership is free). Members' accounts contain information about what they offer a visitor as well as restrictions. Warm Showers does request that you host a traveler at some point during your one-year membership. Warm Showers has an app for iPhone, Android and Microsoft devices, just the thing for a traveling cycle tourist. 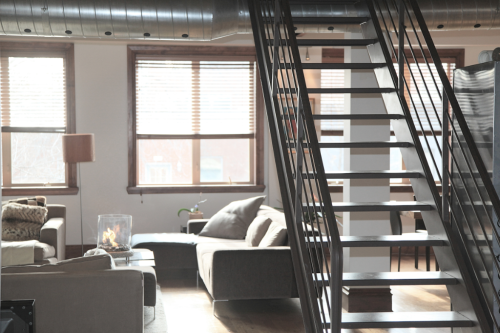 The granddaddy of hospitality networks, Servas Open Doors was launched in 1949 by an expatriot American based in Denmark. More formal than some of the other organizations on this list, Servas is recognized as an NGO by the United Nations. Servas members can get involved in making the world a better place as a UN observer if they choose. Servas does work differently than the other hospitality networks in that they have representatives who will do a one-on-one interview with potential hosts and travelers before they can become a member. Once the interview process is over, and the potential members can supply a couple of written references, they go onto Servas' list.

This organization, The Affordable Travel Club, has a few more rules than most of the others; it also charges for a membership, which entitles you to a directory of its registered hosts, either on paper or online. To join,  you have to be at least 40 years old and have a permanent residence. If you are a host, you have to provide your guests with a breakfast, either continental or full-on. As a guest, you are expected to tip your host. The Affordable Travel Club website has tipping information.

Experiencing the World One Couch at a Time

A nonprofit that has been around since 2004, Couch Surfing’s motto is “Participate in creating a better world, one couch at a time.” This organization boasts members in 230 countries and all continents including Antarctica. There is no charge to be a member. The Couch Surfing platform has discussion groups about travel; it also has a messaging system for communicating between travelers and their hosts.

An Australia-based website, GlobalFreeloaders handles membership registration a little differently from some of the other organizations: If you know you won’t be able to host someone within six months of signing up as a member, you don’t sign up until you can commit to hosting someone. As a host, you are able to specify preferences as to what types of guests you prefer.

A different take on these other couch surfing possibilities, Holland-based Stay4Free facilitates house swapping betweeen its members. It's more of a home listing service along the lines of an AirBnB and has low-cost plans from $2 to $7 a month. Your homestay is free, with the exception of your living expenses beyond the lodging. 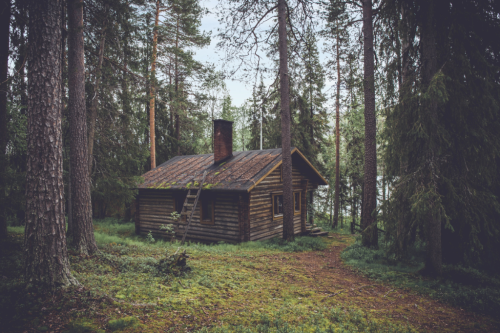 Where will You Stay when You Couch Surf?

Finally, do expect unique travel experiences as you couch surf the world!