Being Mindful as You Travel: Ecotourism

You've been a bike rider for years. You even do something the rest of the world is just catching on to: You use your bike for travel, the ultimate form of eco travel or green travel or ecotourism; these are pretty much all the same term for mindful travel.

Think of it: You roll out your front door and hop on your bike and you start a journey. You're not using gasoline to get to your destination, your fuel is calories. That's eco-friendly. The concept of ecotourism offers an opportunity to explore and really be a part of your surroundings, not just a passerby. It has its place in history. Finally, ecotourism can be an opportunity to give back through volunteerism. 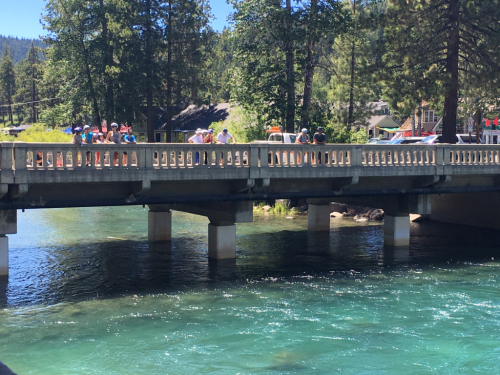 Eco travel can be in the eyes of the beholder, meaning that one person’s ecotourism might be another's heavy-handed stomping on the earth. However, according to Adventures with Purpose, ecotourism is responsible travel to natural areas that conserves the environment and sustains the well-being of the local population.

The International Ecotourism Society (TIES) has developed principles of ecotourism that it encourages companies that implement, participate in and market greem activities to abide by. They are:

Another resource for mindful travel, Planeta.com, pioneered online reporting focusing on ecotourism around the globe. The Planeta site is aimed at travelers and hosts who are looking for practical suggestions for eco-friendly, people-friendly and place-friendly travel. They also have a world travel directory, an alphabetical listing of tour operators who operate their businesses sustainably in areas all over the world.

It could be argued that the concept of ecotourism has been around in one form or another for over 200 years. A Prussian explorer/naturalist/geographer, Alexander von Humboldt spent five years from 1799 to 1804 traveling around Latin and South America, describing what he experienced and saw there. He viewed nature holistically, and true to his roots as a scientist, studied the relationship of plants and animals to their physical environment. He was really one of the first who studied and considered nature through a nonreligious lens. (There are several cities and counties in the United States named in honor of von Humboldt; one of them is a county on California's north coast.)

You could also say that Lewis and Clark's Corps of Discovery expedition was a form of ecotourism. One of the reasons for the expedition was to document and map the newly acquired territory of Louisiana as well as to find a practical route to the Pacific Ocean on land that hadn’t yet been claimed by the major European powers. The expedition also included scientific study of the geography, plants, animals and people who inhabited this "wilderness."

Another aspect of ecotourism are trips that involve volunteering in the communities or areas through which you travel. As there are many companies that will create an eco travel vacation for you, there are also many that offer volunteer opps for folks wanting to make a difference. Here are a couple.

Conservation Volunteers International program has projects galore for people who want to give back as they travel. Their programs are near, think Yosemite National Park and locations in Alaska, and far away, the Galapagos Islands, the Scottish Highlands.

Cross-Cultural Solutions offers opportunities to make a difference that addresses a specific community need in countries such as India, Thailand, Costa Rica, Tanzania, among other places.

EcoColors Tours Mexico's offerings are adventure, culture, nature. They have bike tours along the Yucatan Peninsula, tours through a monarch butterfly sanctuary, diving tours in Cancun, a train tour though Copper Canyon. 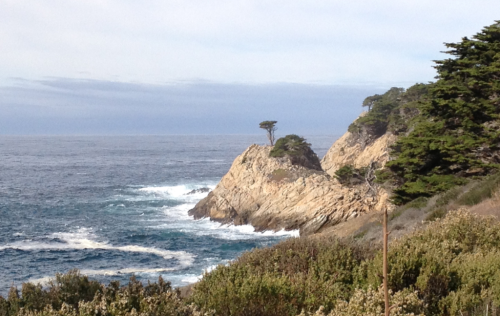 Sometimes, however, the easiet approach is to ride locally, explore your world, be an ecotourist in your own region, close to home. You’ll never know what you’ll find by bike!